We want to keep you posted and publish occasional newsletters that can include news, information, opinions and data. Read everything we know.

Oprah is an Alien And Other Internet Facts 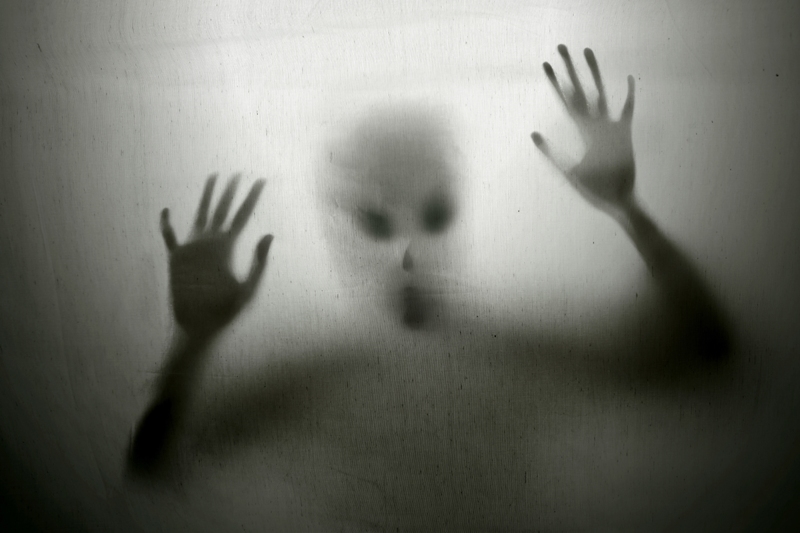 On the Internet people say Oprah Winfrey is really just an alien, that she is secretly married to Barack Obama and that she never actually did a TV show. They say she used a hologram, stole TV advertiser money and sent it back to the planet she came from. (Michelle is actually a man I heard!)

Randy Jones from San Antonio lives with 1,000 cats all named Wilbur. Cindy Rigmore from Alberta has lived her entire life on a diet of egg shells and whiskey, and is 91 years old.

There is a man in Sherwood Forest who calls himself Robin Hood, but lives in a mobile home.

I believe every word of those because I read them on the internet. Or should I? Especially when there are so many anonymous devious trolls out there. Unfortunately, no one is immune from crazies on the Internet.

For decades, I have helped lead numerous businesses which have served hundreds of professional clients and tens of thousands of consumers. They are happy and many have become life-long friends and business partners.

These are the honorable reliable people who know the facts.

Occasionally leaders have the responsibility to handle unpleasant tasks like setting rules, collections, contracts, addressing conflict and even managing litigation. In the many companies I have been asked to operate, consulted for, or invested in, those tasks are always handled with respect and courtesy.

But it is not a fun job - especially when those affected, often resort to online defamation. The outcomes are not always desirable. My long-time colleague Catherine used to say, "If you don't stand up for something, you will fall for everything."

With the advent of the Internet, anyone can write anything they want about anyone else, and pretty much without lability. Benjamin Franklin said, "Freedom of the press is limited to those who can afford to buy one." And today that means every crack pot, crazy and coward.

As my Communications law professor put it, freedom of the press means you can publish anything, but you are forever liable for everything whether wrong intentionally or not.

We should hope that today's newly minted trolls go back to the planet they came from but, of course, that won't happen because rude behavior, presumptive stupidity and nutty people have been around forever. It is just that now they have a bigger pulpit to spray crazy from.

Because online posts are often anonymous, intelligent discerning people do not believe anything they hear on the Internet, especially from unknown people. Fools believe everything they read and they certainly believe - with their twisted little minds - that Oprah is an alien.